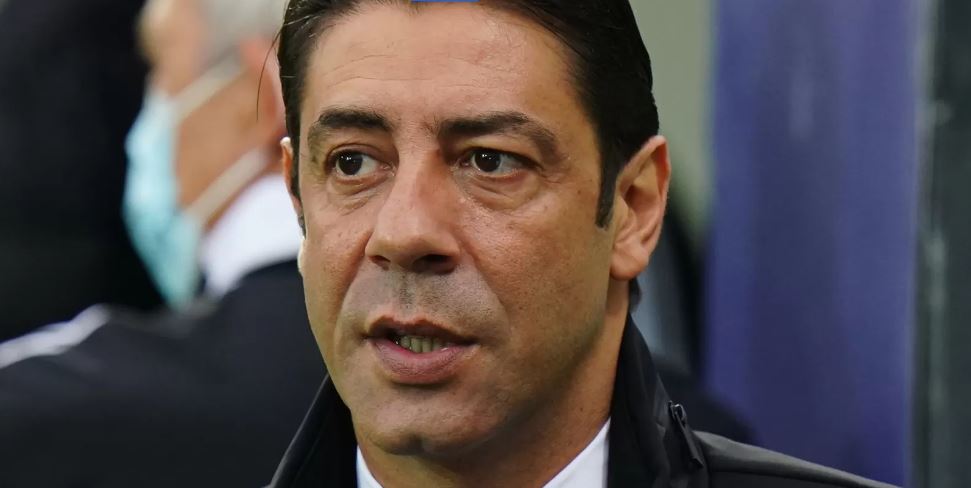 The west London outfit reignited a move for the World Cup winner with just a few days of the transfer window remaining, with Benfica having been adamant he was not for sale when initial approaches were made at the start of the month.

Costa has now confirmed that he relented on that stance on the proviso that Fernandez would remain at the club until the summer, even accepting a smaller fee than the release clause and ensuring that the midfielder would earn the same salary being offered by Chelsea.

But the 22-year-old had no intention of seeing out the rest of the season in Lisbon, with some reports even claiming he threatened to return to Argentina and never play for Benfica again.

Costa has suggested that was indeed the case and once Fernandez had delivered his ultimatum the Benfica chief felt he had no other option but to accept a Premier League record £106million fee.

Speaking at a press conference on Thursday, Costa explained: ‘Enzo Fernandez did not want to stay at Benfica. He didn’t give us any chance.

‘I did my best, I’m sad, but I’m not going to cry for a player who didn’t want to stay. When Chelsea arrived, it was really impossible to change his mind.

‘During deadline day we found an agreement to sell Enzo to Chelsea in the summer but he didn’t want to stay.

‘From the moment Enzo realised [Chelsea would pay] the value of the clause it was unrelenting. We tried to insist, but the player did not show any openness to continuing at Benfica.

‘I proposed to Chelsea that he stay until the summer for a lower value, but the player did not want to continue at Benfica – and this is when everything changed.

‘At that point I said, “He can’t play for Benfica anymore, no way!” I don’t cry for players who don’t want to wear our shirt.

‘I had the hope that Enzo would want to fight for the championship title with us. When I realised that he didn’t want to, I also didn’t want him to wear the Benfica shirt again.

‘A player who even with the possibility of not losing a Euro and with a secure Chelsea contract, does not want to continue, could never stay at Benfica. This player could no longer enter the locker room.’ 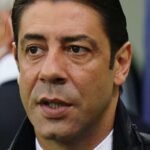 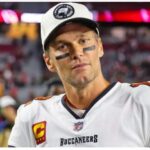 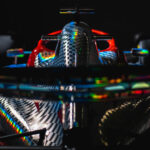 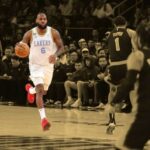